Transduction refers to the transfer of a part of DNA between two bacteriums via a bacteriaophage. Transduction is mediated by viruses.

This article writter by MN Editors on November 14, 2021 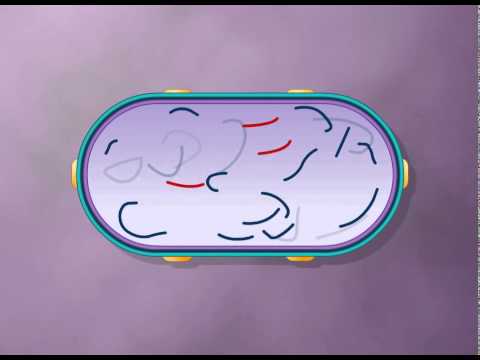 Note: The recombinant bacterium has a genotype (his+ lys- ) that is dierent from recipient bacterial cell (his- lys-).

Generalized transduction may be complete or abortive: 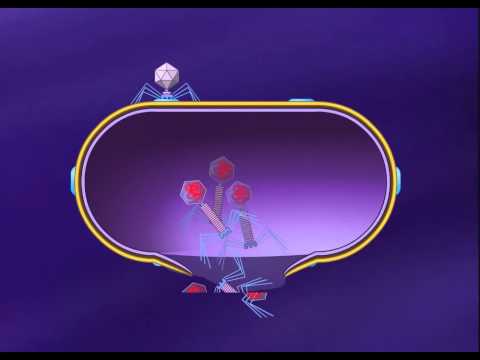 The Mechanism of Transduction for Phage Lambda and E. coli.

Between the gal and bio genes is integrated lambda-phage. If it excites normally (top left), then the new phage contains no bacterial gene and is complete. Rarely, the excision is done asymmetrically (top center), meaning that either the gal gene or bio genes are taken up and some phage genetics are lost. The gal genes are the only exception to this rule. A defective lambdaphage is created that carries bacterial genetics and can transfer them onto a new recipient.

Transduction is among the most crucial tools used in genetic engineering.

What is bacterial transduction?

Transduction is the process by which a virus transfers genetic material from one bacterium to another. Viruses called bacteriophages are able to infect bacterial cells and use them as hosts to make more viruses.

bacterial transduction begins when a kind of virus called a —-

A bacteriophage is: a virus that infects bacteria.