The virus uses the host’s complete system for protein translation because they lack translational machinery. Hence, the Baltimore classification system is based...

This article writter by MN Editors on September 14, 2020 In the beginning, there were six classes of viruses in Baltimore classification system but later a new class was added to accommodate the gapped DNA genome of Hepadnaviridae (hepatitis B virus).

There are seven classes of virus in Baltimore classification such as;

The dsDNA is divided into three realms such as;

Example of Group I Viruses:  Herpesviridae, Adenoviridae, and Papovaviridae.

6. Group VI: single-stranded RNA viruses with a DNA intermediate in their life cycle

Example of Group VI Viruses: retroviruses such as HIV, as well as Metaviridae and Pseudoviridae.

Read also: Things You Have to Know to Prevent Coronavirus (Covid-19)

7. Group VII: double-stranded DNA viruses with an RNA intermediate in their life cycle

Why Baltimore Classification System is based on mRNA?

Baltimore classification systems are based upon the fundamental role of the translational apparatus and put mRNA at the heart and described the steps to create mRNA using DNA or the RNA genomes. Viral infections can replicate DNA or DNA, produce DNA from DNA, or in reverse, but do not have the complete mechanism to create proteins, and for this they depend on ribosomes of host cells. Host cells, on the other however, can produce proteins through +mRNA strands. No matter the genome-specific nature of viruses, all viruses have to synthesize viral + mRNAs in order to generate viral proteins”no exceptions to date”.

How do you identify positively (+) or Negative (-) strand?

The mRNA which can serve as the template for protein synthesis is defined as a positive (+) strand . A DNA strand that has the same polarity is known as “the (+) strand. DNA and RNA strands that are complementary with those of the (+) strand are known as negative (-) Strands. 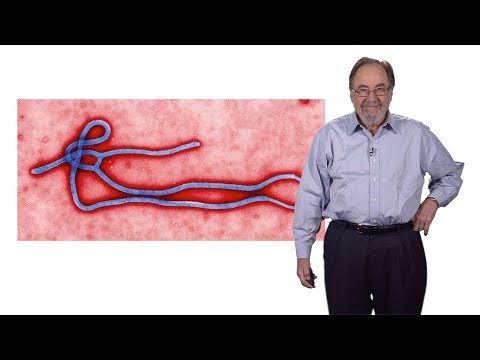